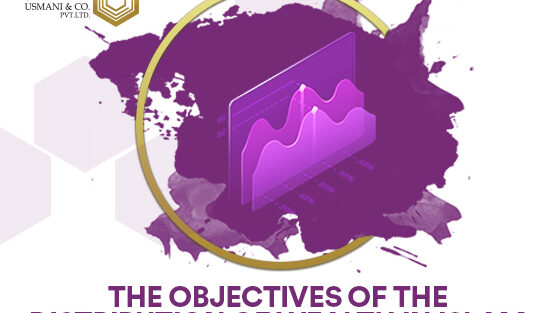 If we consider the injunctions of the Holy Quran, it would appear that the system for the distribution of wealth laid down by Islam envisages three objects.

The first object of the distribution of wealth is that it would be the means of establishing in the world a system of economy which is natural and practicable, and which, without using any compulsion of force, allows evert individual to function in a normal way according to his ability, his aptitude, his own choice, and liking, so that his activities may be more fruitful, healthy and useful. And this cannot be secured without a healthy relationship between the employer and the employee, and without the proper utilization of the natural force of supply and demand. That is why Islam does admit these factors. A comprehensive indication of this principle is to be found in the following verse:

“We have allocated among them their livelihood in the worldly life, and have raised some of them over others in ranks, so that some of them may put some others to work” (43:32)

The condition of “proper utilization” has been assumed because It is possible to make improper use of forces, and it has been the case under Capitalism. Islam has struck at the very root of such improper use and has thus eradicated the unbridled exploitation of private property.

Islam gives basic freedom to enter into any type of business or transaction provided that the business or transaction is permissible (Halal) and does not violate any of the ordain of Islam. Just as Islam does not restrict anyone from entering into any Halal economic transaction, similarly Islam does not lay any imposition on price determination in an economy and recognizes the market forces of supply and demand in determining the prices and does not restrict any particular level of profit margin to be charged but infect encourages moral ethics to be followed in determining the price.

In General, Islam does not encourage the interference of state or any of the stakeholders in determining the prices in an economy. If some of the players of the market are manipulating some of the market forces, then the state is required to interfere and regularize the market.

During the caliphate of Hazrat Umer Farooq, one trader was selling goods at a price much lower than the market. The Caliph ordered the trader either to raise the price up to the market level or leave the market. The reason for this order was to regularize the market and safeguard the interest of other traders who are following the free-market prices. In the same manner, the state can also interfere in cases where some of the stakeholders are involved in Hoarding and artificially manipulating the market.

The second object of the Islamic system of the distribution of wealth is to enable everyone to get what is rightfully theirs. In Islam, the concept and criteria of this right are somewhat different from what it is in other systems of economy. Under materialistic economic systems, there is only one way of acquiring the right to “wealth”, and that is direct participation in the process of production.

In other words, only those factors that have taken a direct part in producing wealth are entitled to share in “wealth”, and no one else. On the contrary, the basic principle of Islam in this respect is that “wealth” is the property of Allah Himself and He alone can lay down the rules as to how it is to be used. So according to the Islamic point of view, not only those who have directly participated in the production wealth but those to whom Allah has made it obligatory upon others to help, are legitimate sharers in wealth.

Hence, the poor, the helpless, the needy, the paupers and the destitute – they too have a right to wealth, for Allah has made it obligatory on all those producers of wealth among whom wealth is in the first place distributed that they should pass on to them some part of their wealth. And the Holy Quran makes it quite explicit that in doing so they would not be obliging the poor and the needy in any way, but only discharging their obligation, for the poor and the needy are entitled to share in wealth as a matter or right. Says the Quran:

In certain verses, this right has been defined as the right of Allah, which has been mentioned in the following verse:

The words “right” and “due” in these verses makes it clear that participation in the process of production is not the only source of right to “wealth” as its primary owners. Thus Islam proposes to distribute wealth in such a manner that all those who have taken part in the production of wealth should receive the reward for their contribution and then all those too should receive their share whom Allah has given a right to “wealth”.

The third object of the distribution of wealth, which Islam considers to be very important, is that wealth, instead of becoming concentrated in a few hands, should be allowed to circulate in the society as widely as possible, so that the distinction between the rich and the poor should be narrowed down as far as is natural and predictable. The attitude of
Islam in this respect is that it has not permitted any individual or group to have a monopoly over the primary sources of wealth but has given every member of the society an equal right to derive benefit for them.

Mines, forests, un-owned barren lands, hunting and fishing, wild, grass, rivers, seas, spoils of war, etc., all these are primary sources of wealth. With respect to them, every individual is entitled to make use of them according to his abilities and his labor without anyone being allowed to have any kind of monopoly over them.

“So that this wealth should not become confined only to rich amongst you.” (59:7)

Beyond this, wherever human intervention is needed for the production of wealth and a man produces some kind of wealth by deploying his resources and labor, Islam gives due consideration to the resources and labor thus deployed, recognizes man’s right of property in wealth produced. Everyone shall get his share according to the labor and resources by him.

“We have allocated among their livelihood in the worldly life and have raised some of them over others in ranks, so that some of them may put some others to work.” (43:32)

But, in spite of this difference among social degrees or ranks, certain injunctions have been laid down in order to keep this distinction within such limits are as necessary for the establishment of a practicable system of economy, so that wealth should not become concentrated in a few hands.

Of these three objects of the distribution of wealth, the first distinguishes the Islamic economy from Socialism, the third from Capitalism, and the second from both at the same time. 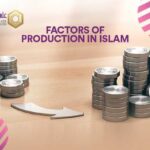 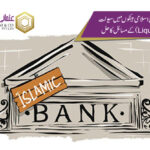 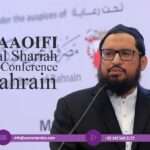 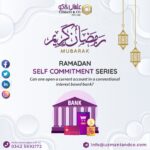 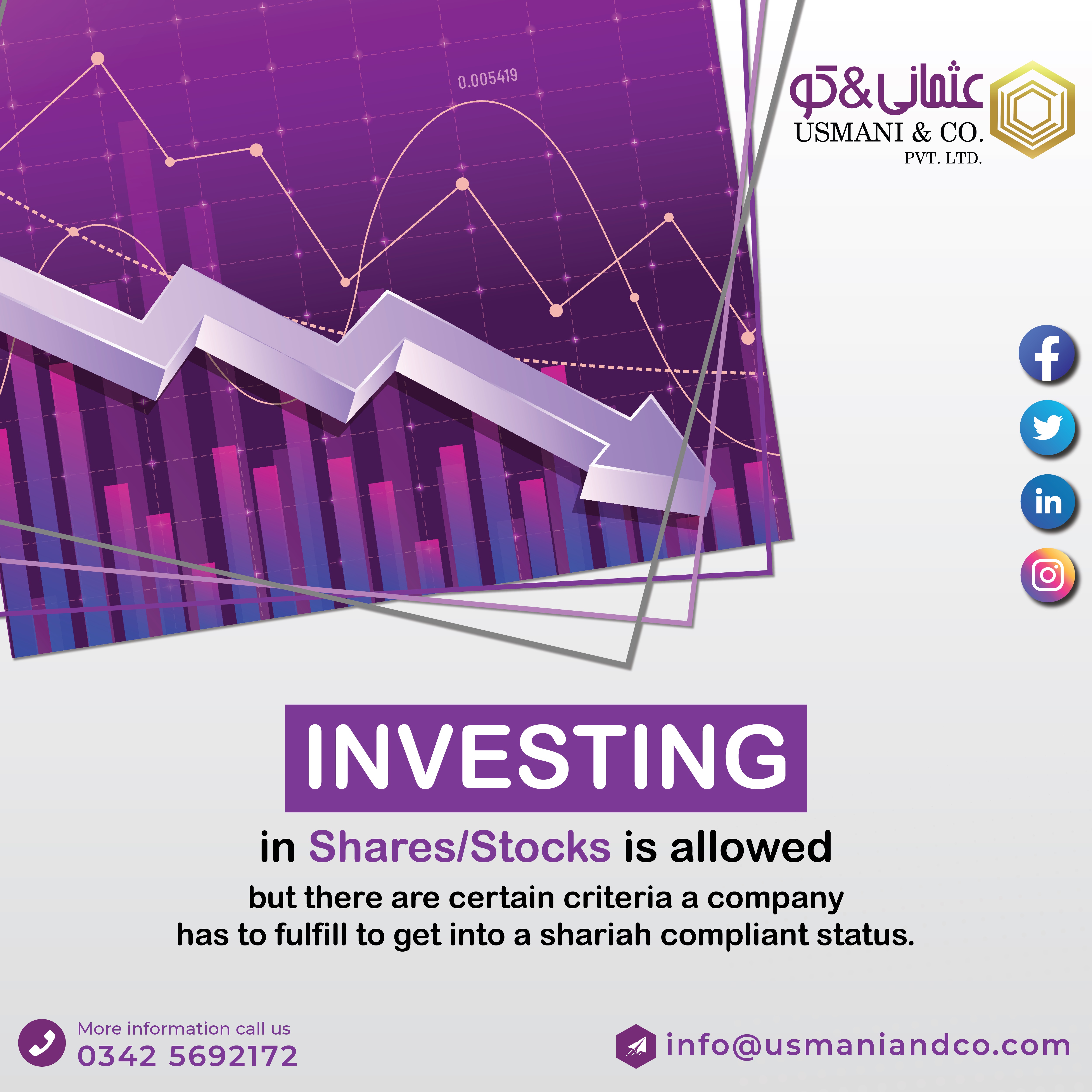