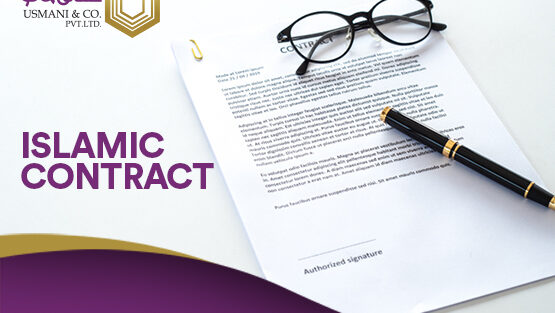 We will start our discussion of the Islamic Contract with three terminologies of the Islamic Jurisprudence which are pertinent to be understood at the outset of this chapter. They are:

For e.g. ’A’ promises to sell his car to ’B’ within the next three months for Rupees Two Hundred and Fifty Thousand (Rs. 250,000), this is a unilateral undertaking or Wa’da.

These are compensatory contract where one person sells something to someone else for a price or compensation, for example, sale of a pen by ’A’ to ’B’ for Re. 50.

These are non-compensatory contracts where one person gives something to someone else without any compensation for example a contract of loan gift.

Your essential elements are required to constitute a valid Aqd.

The contractors must not be mahjoor i.e. restricted to make a contract. Islamic Shariah identifies three types of people as mahjoor.

Alfaz e Aqd should be absolute and immediate and non-contingent to a future event as a future contract Is not allowed in Islam. Also, the wordings should be unconditional. If the wordings of the contract are conditional, the condition must adhere to the following rules of Islamic jurisprudence.

Basic Rules for the Validity of Conditions In Contract:

There are four basic rules for budging the validity of conditions in a contract:

To elaborate on this, Islamic jurists and scholars have written that the compensatory contracts (Uqood-e-Mu’awadah) like sale, purchase, lease agreements become void by putting avoid the condition. However, non-compensatory (voluntary) contracts (Uqood Ghair Mu’awadah} like contracts of the loan (Qard-e-Hasanah], do not become void because of void condition, however, the void condition, itself becomes ineffective. for example: if ’A’ gives to ’B’ a loan with a condition of premium at the time of repayment, this condition of interest is void. However, this condition does not invalidate the contract, therefore all transactions done by this borrowed money will be valid. But the rendition of Interest itself is revoked; therefore ’B’ is not liable for the payment of interest.

The subject matter should exist, should be valuable, usable under ‘Shariah, capable of ownership & title and delivery & possession. Also, it should be specified, quantified and the seller must have its title and risk at the time of the sale. For example, a certain mobile phone.

It should be quantified, specified, and ascertained at the time of executing the Contract. For example, a price of Rs. 300. It should be noted that Ma’qood Bihi (consideration) is not required for Uqood Ghair Mu‘awa4ah.

Other Issues In Aqd

We will discuss two more issues in Aqd’ here.

It means accumulation or mixing up of two different contracts in such a manner that execution of one becomes contingent on the execution of another. This Is not allowed by the Holy Prophet PBUH in Hadith and it renders a contract void. This is the reason why hire purchase contract in not allowed in Islam.

It means the appointment of an agent (Wakil) on behalf of a contractor to carry out a contract or trade on behalf of the principal. There are two types of wakalah contracts.

It means the transaction in which one party appoints another party as its agent to carry out a trade transaction on behalf of the principal. The difference between the Wakalah Isthithmar Contract and Mudarabah Contract is that in Mudarabah Contract, both the parties share in the profit arising out of the trade transaction whereas, in Wakalah Isthithmar Contract, the Wakeel is only given a fee for his services by the principal and does not share in the profit.

In the classical books of fiqh, it is called “Ijaratul Ashkaas” – The remuneration of the agent can be fixed, lump sum, or on a commission basis. 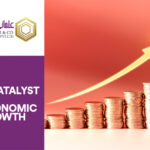 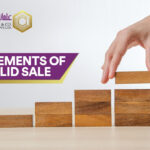 ELEMENTS OF A VALID SALE 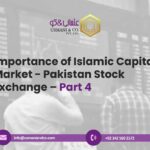